Muckdogs Look to Get to .500 in Doubleheader with Power

No news articles are published. 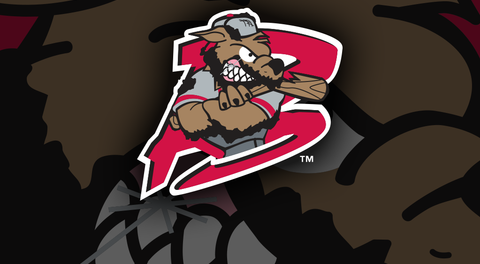